About Tanfield Railway & this blog

Nowadays, the Tanfield Railway carries passengers while focusing on the industrial railway heritage of the North East of England.   Formerly, our colliery railway routes transported coal to the Tyne, thence particularly to London and South East England - see Our History on the Tanfield Railway web. 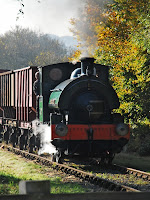 The 1725 Sunniside to Causey section, two miles of our three mile line, is the world's oldest railway which is still in use.   (There were older waggonways, but these are no longer in use.   Others claim to be the oldest in particular respects, but the Tanfield waggonway was built much earlier using wayleaves and legal agreements by the Grand Allies.) 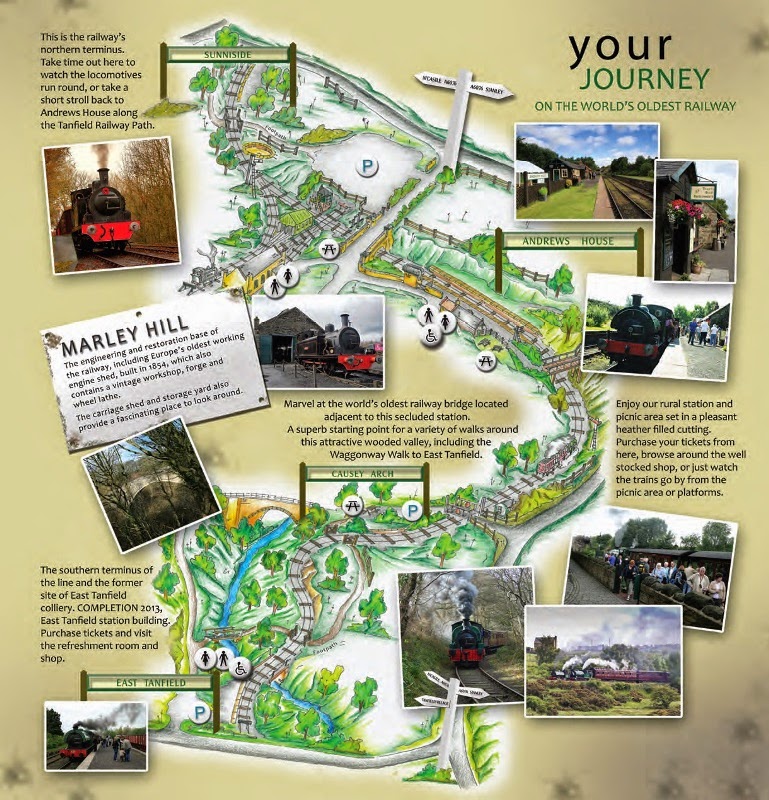 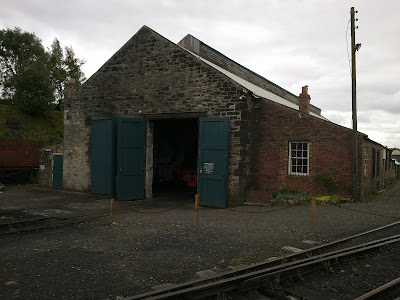 We aim to allow public access to the site & the collection nearly every day of the year.   We run passenger trains every Sunday, plus other days - see Events on the Tanfield Railway web . 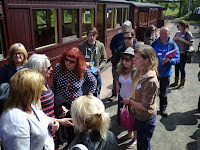 Items Included - the photos commonly show a selection of what has gone on that day near where the photographer has been on duty, working, or passing.   Photos from others are welcome (see below).