Any list of notables incorporates bias, misses important folk & adds contemporaries who may soon be forgotten.   Can you put a name to each of these faces of people, dead or alive, associated with NE England? 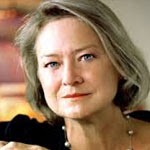 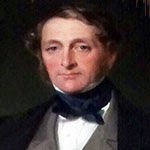 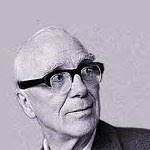 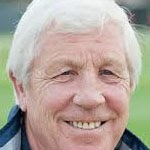 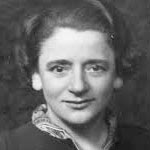 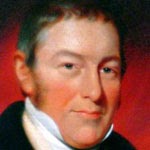 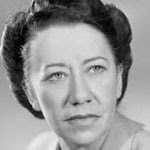 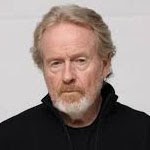 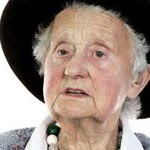 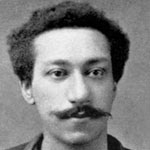 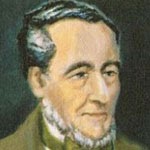 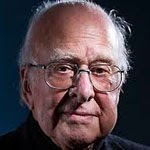 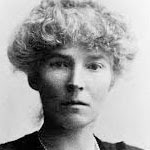 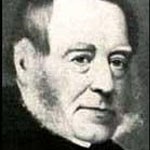 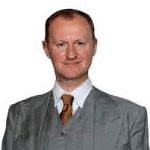 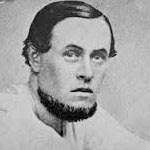 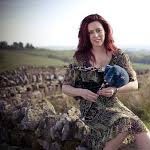 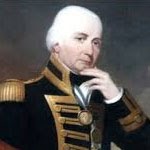 If you'd like to know the place with which each person is associated, or their claim to fame, refer to the North East Hall of Fame by David Simpson.

Who would be in your list of NE notables?

Email ThisBlogThis!Share to TwitterShare to FacebookShare to Pinterest
Labels: People